User Conflicts shows separation of duties conflicts at the user level for a specific ERP system. One of the best features of User Conflicts is the option to select a line and see the individual security elements that make up each side of a conflict.

For example, a user might have access to a role that includes the ability to change vendor addresses, a different role that allows vendor creation, and a third role that permits vendor payments. In User Conflicts this would be reflected as a conflict between Maintaining Vendors (vendor creation and address changes) and Managing Payments.

Select a conflict in the User Conflicts report shows the specifics of that conflict in a pane on the right. The details vary a little with each ERP’s system, but typically it includes the role, security object, and other relevant details for each side of the conflict.

This makes the User Conflicts report handy for researching individual conflicts for correction. In some cases though, companies want to see all the user conflicts in one place. This may be to parse them out for others to review or to analyze them for commonalities making it easier to fix multiple user conflicts at once. That is where the User Conflicts Detail report comes in.
The User Conflicts Detail report combines the primary User Conflicts report and the drill down detail behind each conflict into a single report. The results are flattened to make exporting to Excel easy. The level of detail involved means that each conflict will have multiple lines, with each line including one of the conflict detail elements. This can make for a big report, but it also makes it easier to manage in Excel, especially when slicing the data in a pivot table.

The User Conflicts Detail provides a great option for drilling deeper into the root cause of segregation of duties conflicts at the user level. Once the reason behind a conflict is understood, it’s easier to determine how best to address the conflict.

Mark Polino is an experienced Certified Public Accountant (CPA) with additional certifications in information technology (CITP) and financial forensics (CFF). He is also a Chartered Global Management Accountant (CGMA). Mark holds a Bachelor of Science degree in Accounting from the University of Central Florida and a Master of Business Administration from Rollins College. His work has focused on the intersection of accounting and technology for the last 20 years. Mark is the author or coauthor of fourteen ERP and security focused books and two novels. He maintains an online presence at DynamicAccounting.net and can be found on twitter as @mpolino. 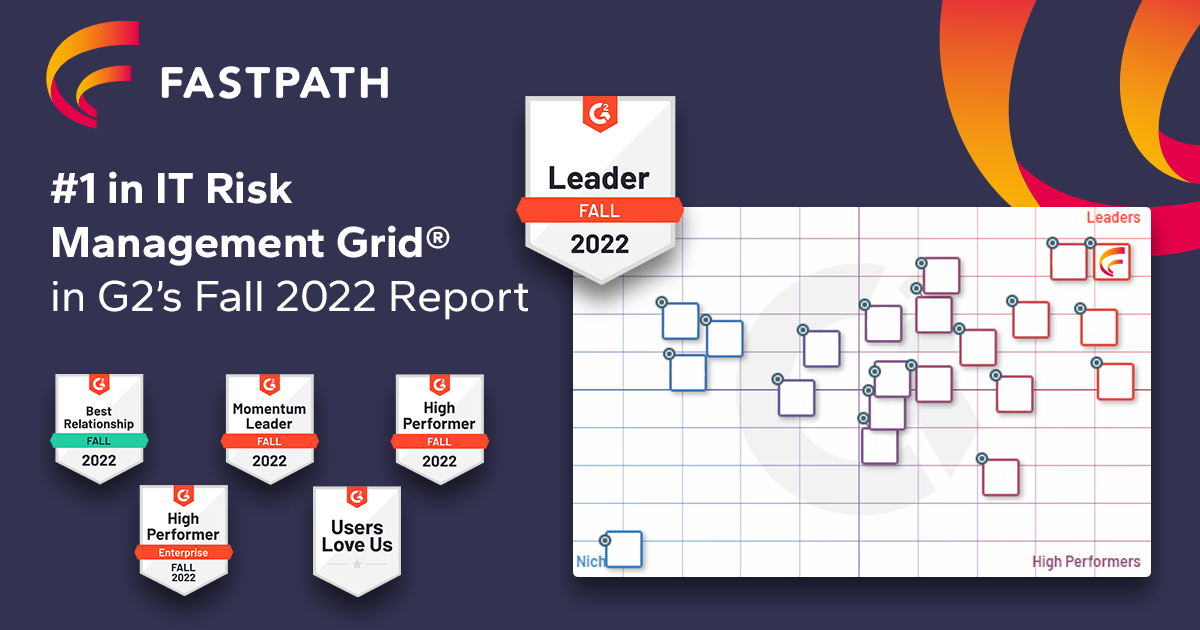 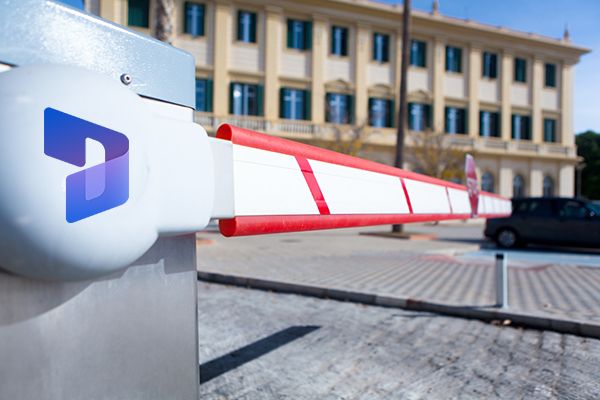 Save on Licensing Costs in D365 Finance and Operations with Fastpath 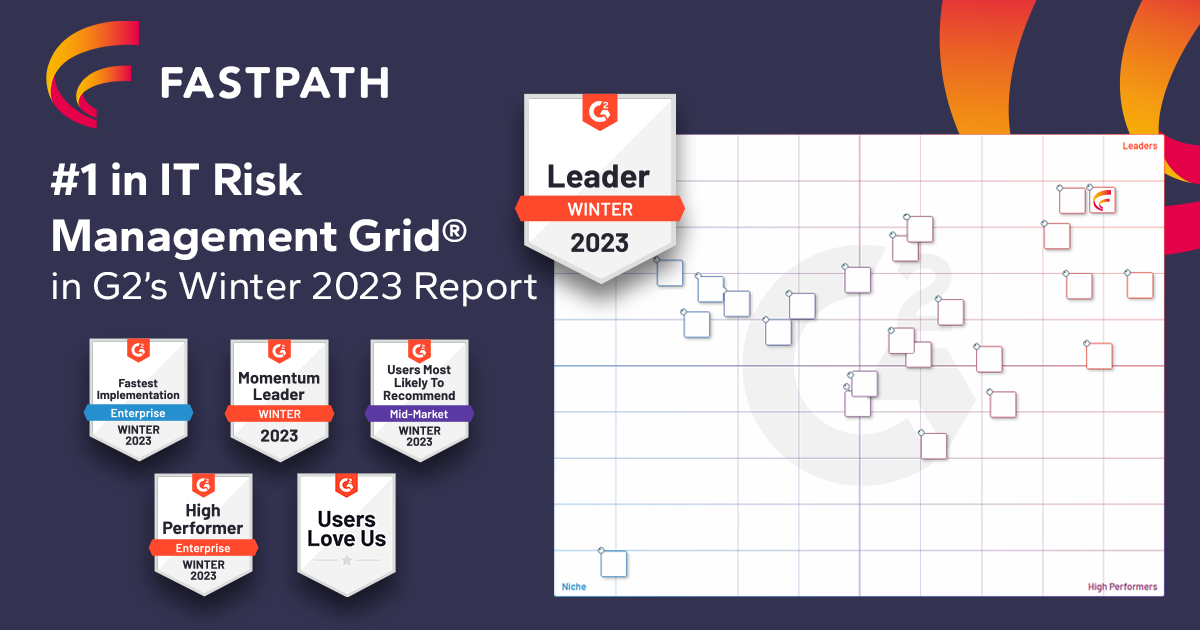 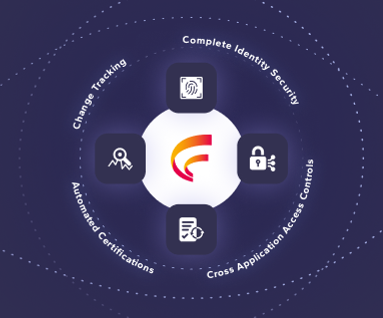