It’s become more and more important for companies to track when objects are changing in their NAV databases. 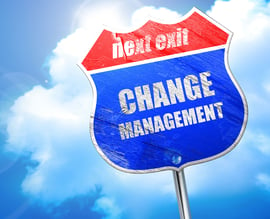 Whether companies have developers on staff or work with a partner for NAV modifications it is important to have a solid software development process that includes the right documentation for changes and updates to the system. It’s especially important for firms thinking of doing an upgrade or re-implementation.  The longer an organization uses NAV the more likely they are to have modifications. With upgrades it can be difficult to tell if a modified object should move forward or not, especially if the object was not documented properly in the first place.  This can cause delays or unnecessary code being brought forward.  There are some pretty basic things companies can do to assist with tracking changes. These include:

Audit Trail tracks changes at the SQL database level, so it is able to track object changes where the 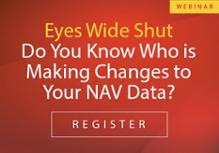 Audit Trail will track the user, date and time that an object changed. It does not show the lines of code that were changed and which application changed the object.  For example, if someone went into SQL and modified an object like the customer table, the fact that it was modified would show in the log.  The specific modifications should be captured through the software development processes.

Audit Trail will track insert, update, and delete events related to objects and then display the information in GRC Studio in the NAV Object Changes.  This report should be reviewed on a regular basis and can even be setup to automatically be e-mailed to someone for review and sign off. Additionally, the Fastpath Outlook plug -in will enable users to sign off from outlook and the sign off will be captured in a log.

Security And Compliance In COVID: How Businesses Can Adapt To A New Normal