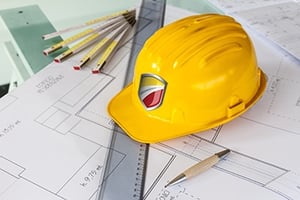 The Security Designer in Fastpath Cloud Is Built to Take A Proactive Approach to Set Up Security. 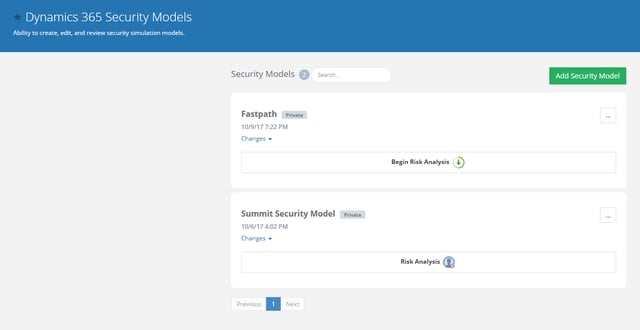 You have two separate ways to modify your security, you can change the associations (role -> duty, duty -> privilege, role -> privilege) 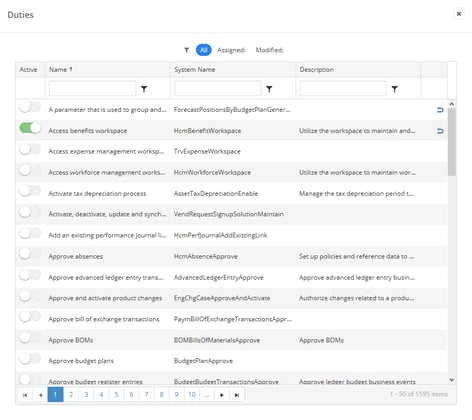 Or you can change the actual access that a privilege has to menu items, tables, data entities, or service operations down to the access type level. 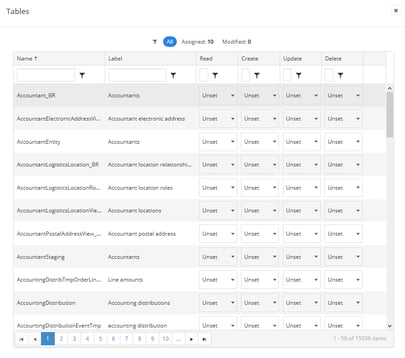 We also keep track and allow you to report on all the changes you have made within a security model. 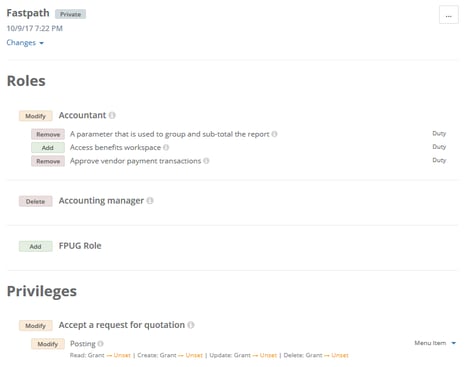 Finally, you can run the risk analysis to see what affect the changes you made in the security model had on your conflicts, business process, and critical access groups from both a role or user’s perspective.

Setting the Pace in Cross-Application Access Security, Audit and Compliance